Hope For Sex Trafficking Survivors By: Anna of A Voice Reclaimed 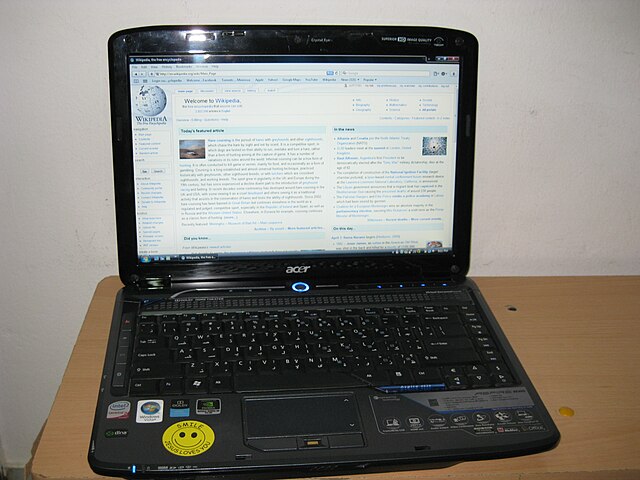 Catie Hart was trafficked by a man she thought of as her boyfriend.  Their relationship became increasingly threatening, till the 18 y.o. was forced into prostitution.  Fear kept her from escaping.

The line between “boyfriend” and “trafficker” was intentionally blurred from the outset.  This type of grooming is typical.  Catie’s story did not though end there.  She is now training to become a computer programmer.

The fledgling non-profit AnnieCannons https://www.anniecannons.com/ helps survivors of human trafficking achieve financial independence by teaching them web design.  Since survivors are often stigmatized by a past which includes an arrest record, AnnieCannons, also, assists graduates of its program with networking and job placement.

Obstacles remain.  The non-profit operates on a small scale.  While involved with the program, survivors must provide their own food and housing.  With limited job skills, some continue to work in…

One thought on “Hope for Sex Trafficking Survivors”